We're continuing our series on women who have made significant advances in medicine and today's entry is Marie Curie. Known for her work on radioactivity, she was awarded two Nobel Prizes, one in chemistry and one in physics. She was the first woman to receive a Nobel Prize and still today is the only one to receive two. 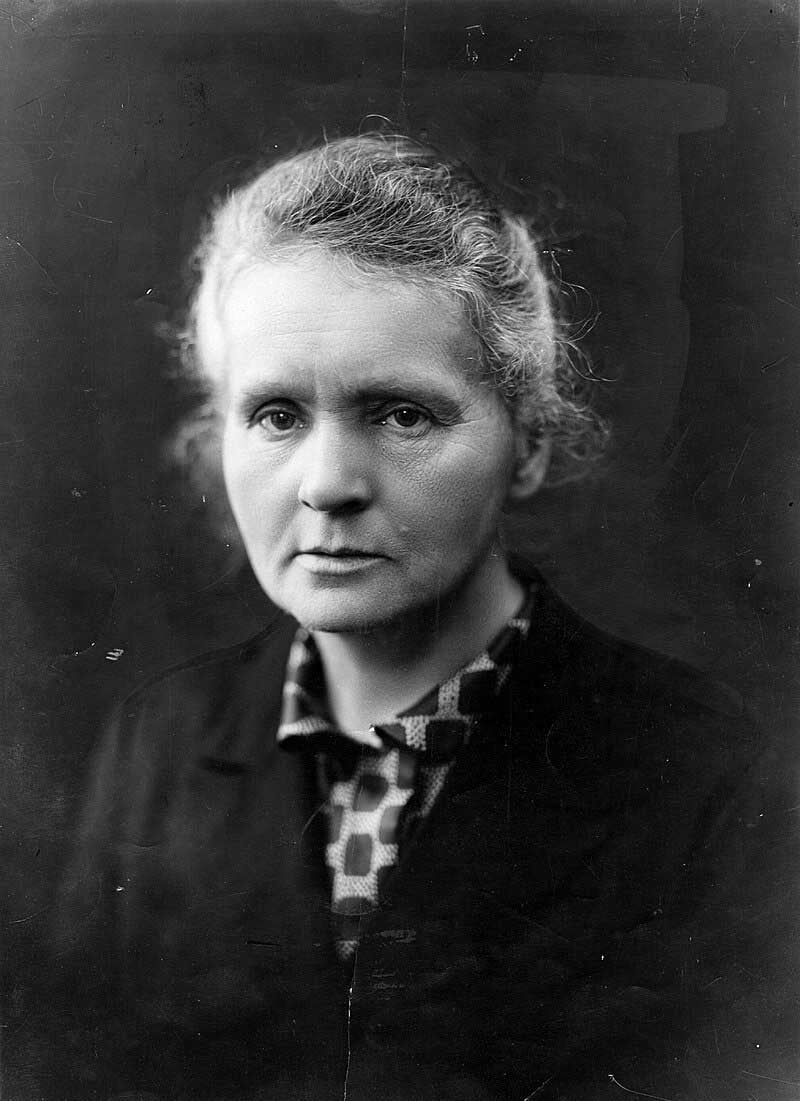 She was born in Poland in 1867 and in 1891, she attended the Sorbonne, where she met famous physicists. While in school, she worked in a research laboratory and later met her soon-to-be husband, Pierre Curie.

In 1906, Curie's husband was killed in an accident. Prior to his death, he was the chair of the physics department at the University of Paris and after Pierre died, the university offered the role to Marie. She was the first woman to serve as a professor at the university.

During World War I, she saw how battlefield surgeons could benefit from field X-rays. She created mobile radiology machines, which could help avoid field amputations. Once the machines were in place, she then trained women as X-ray technicians. More than a million wounded soldiers benefitted from her mobile X-ray machines. She refused to patent the radium-isolation process, instead leaving it open for others to freely study.

She died in 1934 from aplastic anemia, thought to have been caused from her long-term exposure to radiation. In 1995, she and her husband's remains were exhumed and they are currently sealed in a lead-lined coffin because of the high level of radiation.

Her notes, papers and even her cookbooks are considered too dangerous to touch without protective gear. They are stored in a lead-lined boxes.