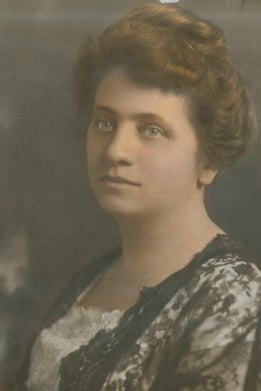 During her career, she helped train over 4000 occupational therapists. Many of her patients were mentally ill and she used 'habit training' to help engage them. She worked as occupational therapy director at the New York State Department of Mental Hygiene and spent 20 years there helping people.

Today, the American Occupational Therapy Association gives out the Eleanor Clarke Slagle Lectureship Award. The award is considered the highest academic award the organization gives out.