Most people wouldn't work without being compensated. For most people in a helping profession, like healthcare and teachers, there's this crazy idea that those people work for the satisfaction and that money isn't important. To that, we say, "huh?"

While job satisfaction, the ability to travel and advancing your career are all important, so is the pay. That's why we've compiled this list of the highest paying states for travel nurses. YMMV depending on facility, assignment length and specialty, so to find specific details, give your Triage recruiter a call or check out our job board with rates for travel nursing pay. 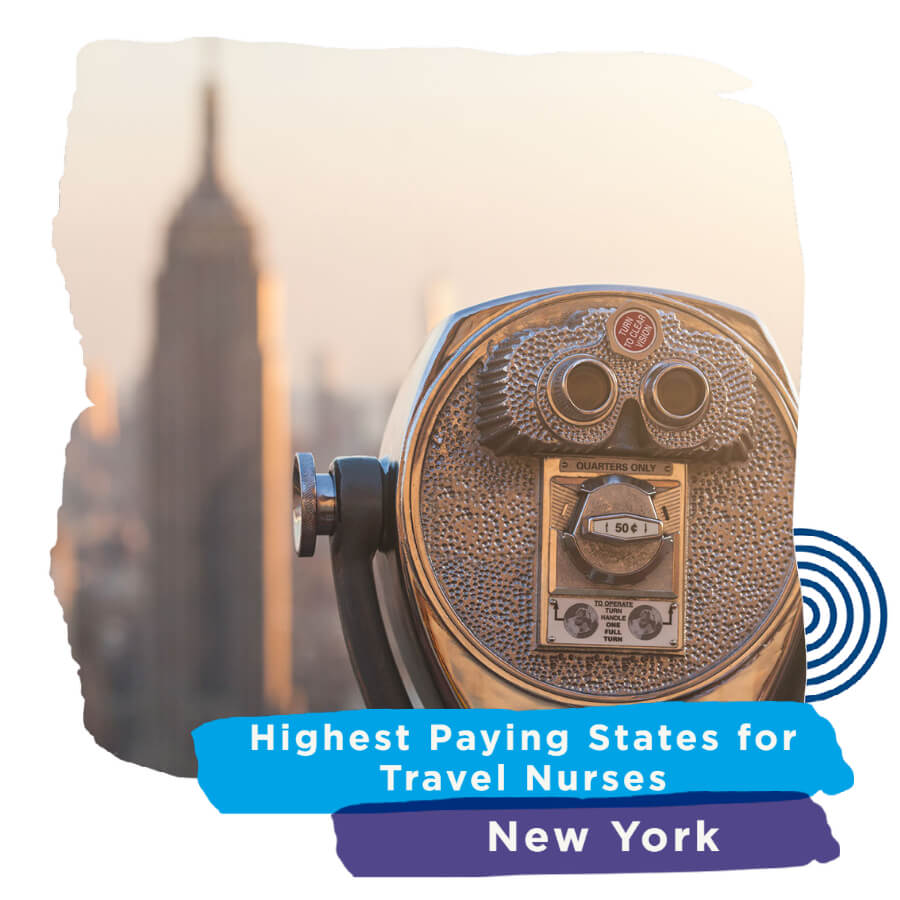 New York is consistently one of the highest paying states for travel nurses, with more than 100 positions that currently pay more than $4000 per week (*boring disclaimer, this is as of March 2022 and can always change).

You can find positions throughout New York, with some in Brooklyn, Bronx, NYC, Albany and Syracuse. Think all New York assignments are in the city? Although most jobs are in larger metropolitan areas, New York is full of rural communities as well, meaning it's possible to find an assignment, even if the city isn't your jam. And, what if you like to work in a rural community, but spend your time off exploring the city? Some rural areas are within a few hours of NYC, allowing you to do both. 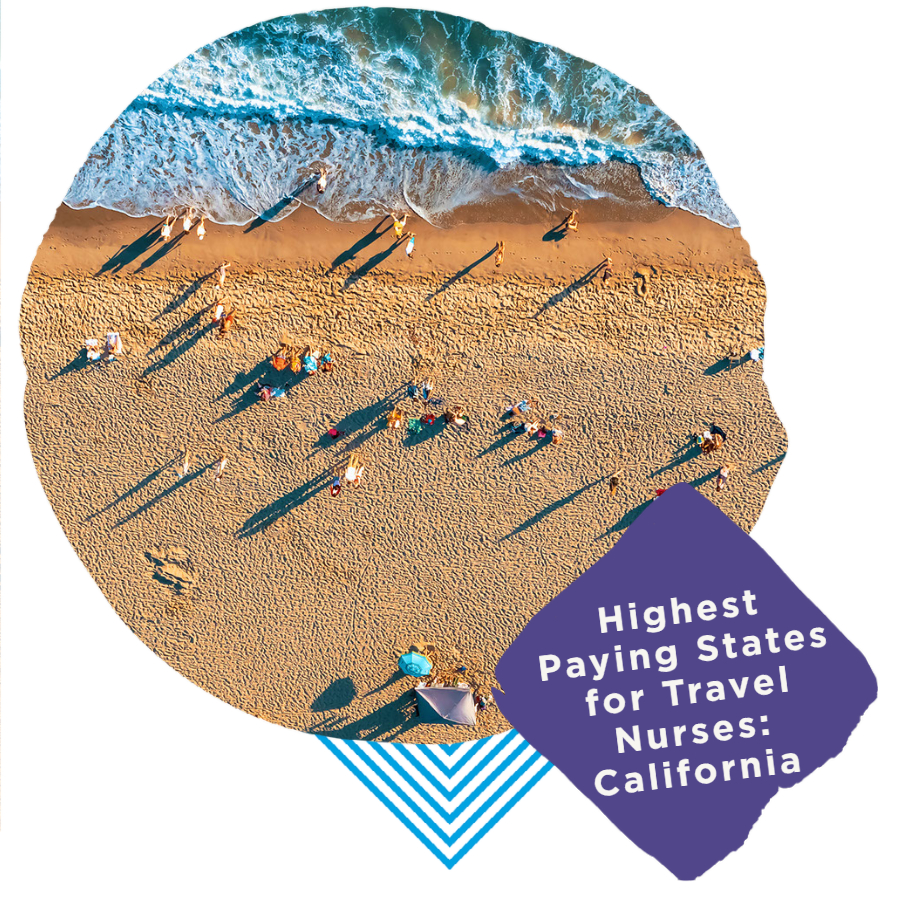 It's no surprise that California is a highly paid state for travel nurses. The state is known as being expensive and the cost of living is definitely higher than average in the United States. However, that doesn't mean you can't earn a good living while on assignment in California. Currently, Triage has more than 350 travel nursing jobs in California that pay more than $4000 a week.*

Many jobs are in and around more expensive areas of California, which does mean you'll have to take the cost of housing into consideration. However, many nurses report that the high rate still makes the assignment worth it, even after paying for housing. Other cities with current travel nurse jobs in California include Sacramento, Los Angeles, Pasadena, Fresno, Anaheim and Ontario.

While Connecticut doesn't have as many jobs as New York or California, the state still has more than 25 jobs that pay more than $4000. Travel nursing jobs in Connecticut are in cities like Bridgeport, New Haven, Danbury and Hartford.

Many of these cities are close to New York City and Boston, so if you want to take a little vacay while on assignment, you're in an ideal spot to do so. Got a little extra time? Grab your passport and head up to Canada. Montreal is only a five hour drive, while you can get to Ottawa in under seven hours.

If you're looking for a job in one of the highest paying states for travel nurses, don't forget to check out our job board. Most jobs will show gross weekly pay, whenever possible. It's all part of our promise to be Real with you, so you can be Ready for what comes next. Once you find a job you like, get in touch with your Triage recruiter for more info. Don't have one yet? Use the Live Chat button on our home page and you'll be connected with an actual friendly human who will ask a couple questions about what you're looking for and then can get you in touch with a Triage recruiter who's an expert in your specialty.